What are some of the stories and themes going into Reversible?

I sent the cast out last November (2015) to start looking into their genealogy. They had to go at least to their grandparents, but some of them went as far as their great-grandparents and their great-great-grandparents. I wanted them to create characters based on where they came from, a past that they were not even aware of. The idea was that in studying that past, they might see a deeper, stronger path to how they became the people that they are. And the idea was that we would then construct characters to tell the story of Reversible based on events that occurred in these artists’ DNA pool over the last 150 years. This has proven to be the deepest and most exciting part of creating Reversible. Every day they’d come back with new stories about their grandparents or their great-grandparents, things they had no idea about. One girl found out she was Jewish, she had no idea. One girl who is Swiss found out that her Japanese grandmother had abandoned an arranged marriage in Japan and ran away with a Swiss man. She became the first woman to immigrate to this tiny Swiss village. The stories are just incredible. What we’re feeling in this current generation is that we are uprooted. We are not as connected to family and past as we were even 50 years ago.

Who are the artists on stage?

In casting the show, it was really important that we had the usual 7 Fingers versatile cast. A cast that is not only made of incredible acrobats and jugglers, but also a cast of characters that were really going to mould themselves to the experience that I was trying to create. I knew I wanted people who were going to help me write the story from their personal experience.

What has the creative process of Reversible been like?

The process for Reversible is based on the creative process The 7 Fingers have been developing over the last 15 years. We begin with a spark, an idea, a desire to express and explore a concept that fascinates us, something that we feel will fulfill our search for a better humanity, for a better understanding of who we are. We take a storyline, a vehicle to explore the capacity of storytelling through circus, and then we cast a show of characters based on that desire and through improvisation. We create a playground in which we ask the artists to improvise on themes, structures, situations, so that they are able to bring in their own quality—their own flavour —and together we create the show.

The artists enter the process almost a year before the premiere. Their contribution is fundamental; creating this way is heavily based on improvisation, on a very personal way of working.

I propose concepts, music, stage designs, situations, a theatrical framework onto which the artists must improvise to fill this canvas.
Of course, there are choreographed segments and images that are already very clear to me before, but I always expect the artists to go further. It’s a very organic, very creative, and always surprising process, one that allows us to create one entity that is separate from us, an entity that takes us further than something that any of us might have imagined alone. 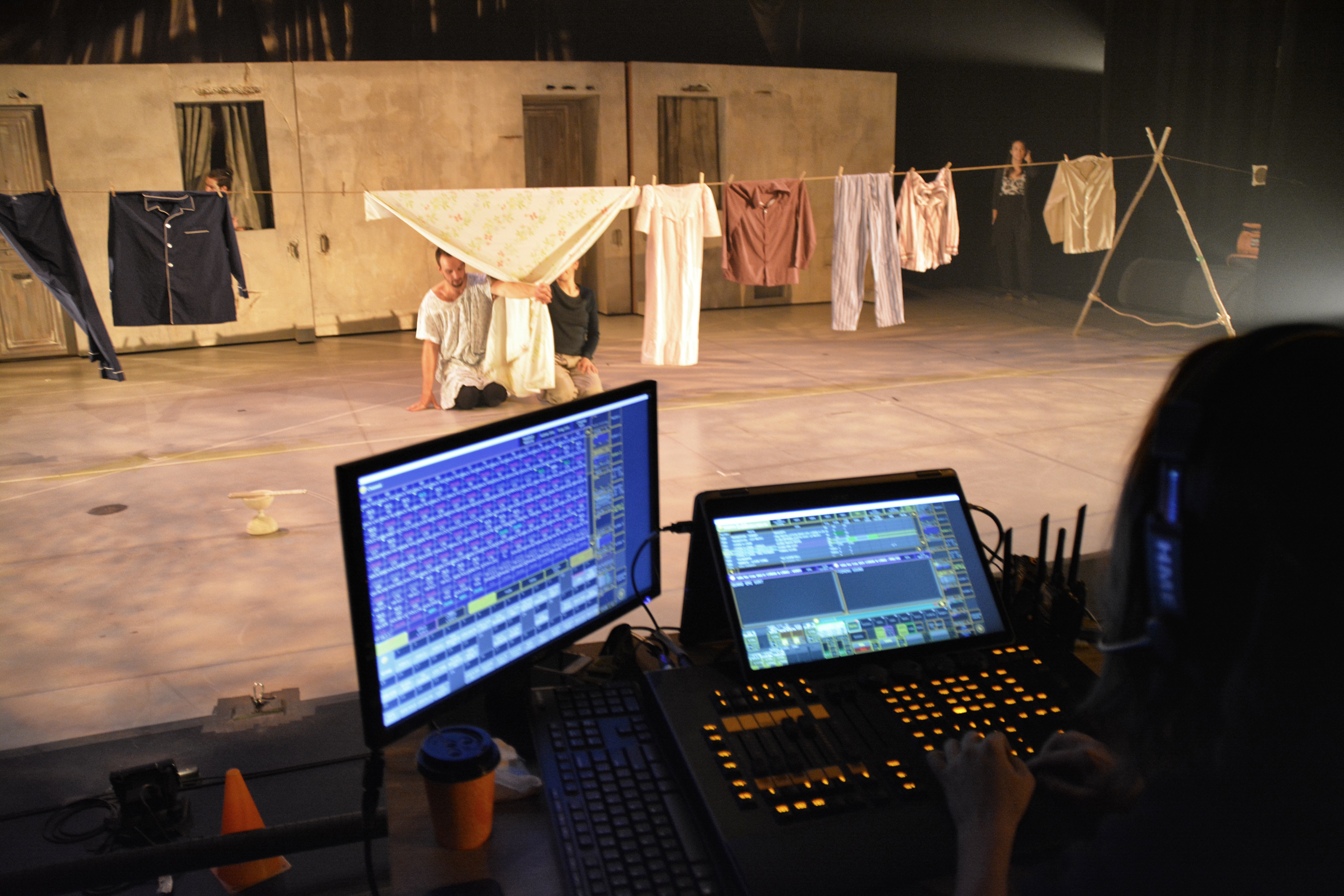