This first lab is essentially an opportunity to start using LAB7’s equipment in real conditions and to validate the complete workflow of capture, modeling, real-time projection, and recording.
Three levels of creation come into play: the circus artists performance, the infinite possibilities offered by 3D modeling, and the physical spaces where the show takes place.
Two performances were produced: a handstand act and a hoop diving duo. We tested real-time projection during the lab and an augmented reality experience will be produced by our partner OHRIZON.

Creating these two acts required a scenario and staging work that mixed the physical performances of the artists, the imaginary universe of their avatars and the real places where they will be seen by the public.
The performances are conceived together with the imagined 3D universe and the environment in which they will be visualized in augmented reality, to enhance the effect of the performance. The props used during the recording are designed to offer an adequate support for their modeling.
In the diving hoops duo, a character and their prop emerge from a sheet of paper, drawn on the spot. The handstand act effect will be enhanced in AR and shown at the top of the 7 Doigts Creation Center.

The Optitrack system is used for motion capture, including classic motion capture suits, adapted for the specific needs of circus artists.
The motion capture data is interpreted in Unreal and projected on screen via Disguise.

Quebec has opened its embassy in the Metavers! 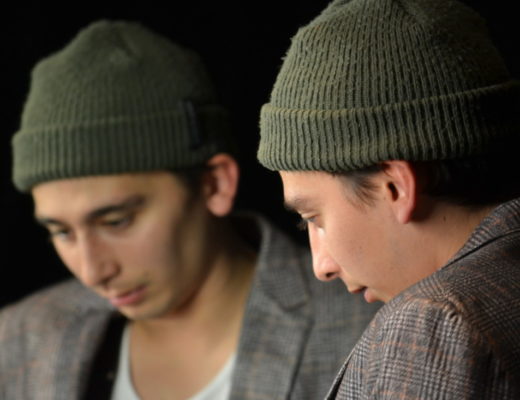 Earl, you made everything better. Thank you.