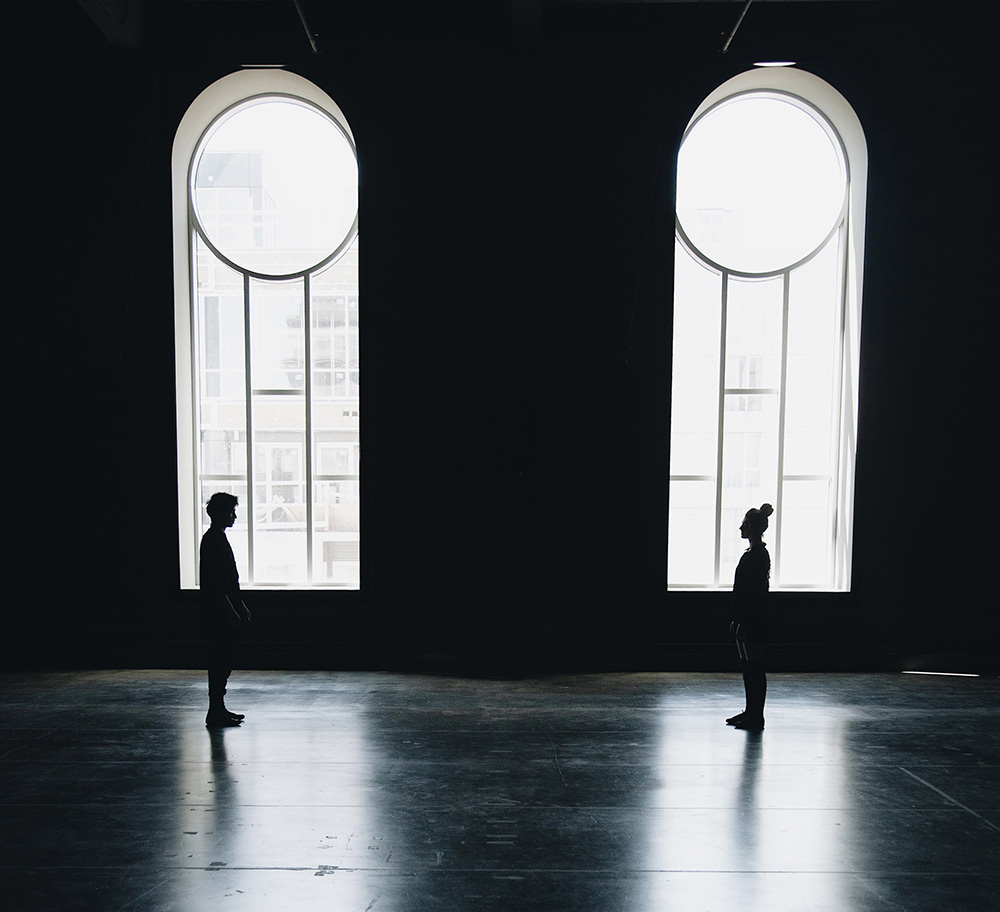 The effects of the pandemic have deeply altered our Montreal ecosystem. Every single one of our current projects at home or abroad have been either postponed or cancelled and many of our future projects are compromised.

Our collective which would otherwise be touring the globe representing the ingenuity and humanity of Quebec culture will instead feel the loss of close to 700 performances in renowned theaters around the world in 2020.

“Our train is pulling into the station, the ship has dropped anchor, and we are temporarily closing our doors on beautiful Boulevard St-Laurent. Like all of our dear friends around the world, we too are suspending our activity on stage and closing our building in a global effort to take care of each other.” says Gypsy Snider, co-Founder and co-Artistic Director of The 7 Fingers.

United States: Virgin Voyages has postponed the opening of it’s ground breaking new cruise line which features 2 original productions by The 7 Fingers: Duel Reality and Ships in the Night.

Asia: Our tour of China, Beijing and Shanghai has been canceled. The China Association of Performing Arts has promised to re-book the performances in 2021 which may not be possible depending on the current 2021 touring calendar. For the moment our Korean tour has not been cancelled however remains in peril. And finally, our resident show Soul of the Ocean in Hong Kong has been cancelled since February will hopefully re-open sometime later this spring.

Europe: Our touring show, Passagers, abruptly suspended it’s engagements in France Spain, Holland, and Belgium, and we have rushed the team home to Montreal.

Moscow: Our brand new and original musical theater show, Prime Time, announced it would cancel the current run until at least April 10th.

With the news of that the number of COVID-19 cases is still rising, the measures being announced from a multitude of countries continues to be worrisome and will most likely lead to further cancellations. Our hopes still lie in the coming 2020 tours in Hungary, Switzerland, and France but our wisdom says these dates too may be lost.

Montreal: Sadly all our the events booked in our Studios on Saint-Laurent have also been cancelled or postponed including our Open Training Program for professional circus artists.

“There has been a considerable impact on our ecosystem but the health and security of our team, our partners and our audiences will always be our first priority. Since January we have organized a crisis management team which has developed an emergency strategic yet cautious plan to lead The Fingers back into Fall 2020 gracefully, graciously and in good health.” – Nassib El-Husseini, General Director