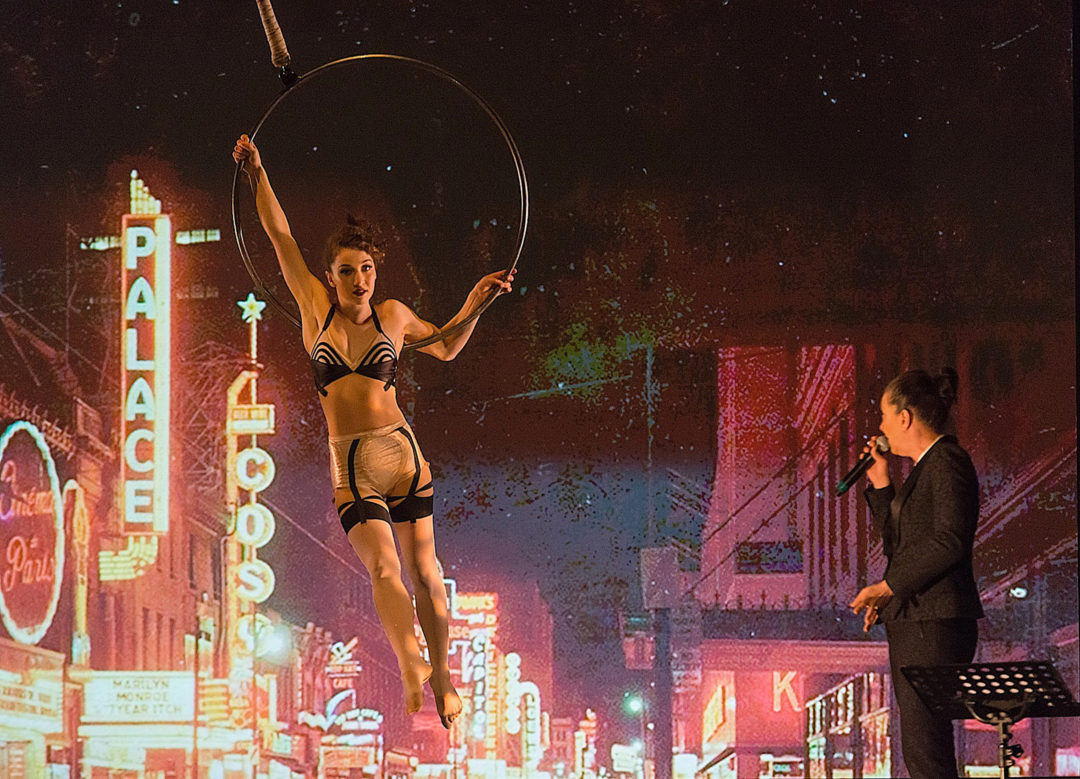 Montréal, April 5, 2017 ● From July 10 to 16, LES 7 DOIGTS take over The Main with VICE & VERTU, an original act selected by the Society for the Celebrations of Montréal’s 375th Anniversary, and created exclusively for its official programming. In an experiential and immersive show, Montréal art scene’s golden years is reignited at the core of the St-Laurent boulevard!

Thirty acrobats, musicians and actors will enliven this unique pathway where each spectator is invited to experience something incredible.

“Immersive show Vice & Vertu will make us see that long before celebrating its 375th anniversary, Montréal had built a festive city reputation thanks to its cabarets and cultural life. It became a must for tourists as well as plenty of artists during Prohibition. With the immersive adventure provided by Les 7 Doigts, we will dive right into this fascinating period, getting to experience it with all our senses, seeing it, hearing it, feeling it and touching it ”, said Serge Postigo, Assistant Commissioner for Montréal’s 375th anniversary

“TOHU is proud to present, once again, a creation by Les 7 Doigts with whom we have closely collaborated since our opening. This unique contemporary circus experience, presented as part of MONTRÉAL COMPLÈTEMENT CiRQUE, will brilliantly celebrate the cultural abundance that defines Montréal. A great approach to celebrating our city the circus way ”, added Stéphane Lavoie, Executive and Programming Director at TOHU

“In Montréal and all around the world, such has been our reality for the past 15 years, we create here and perform everywhere. With this show, created in, for and about Montréal, our destiny becomes alive on the main street and will be even clearer with the opening of our creative and production centre”
said Nassib El-Husseini, C.E.O Les 7 Doigts 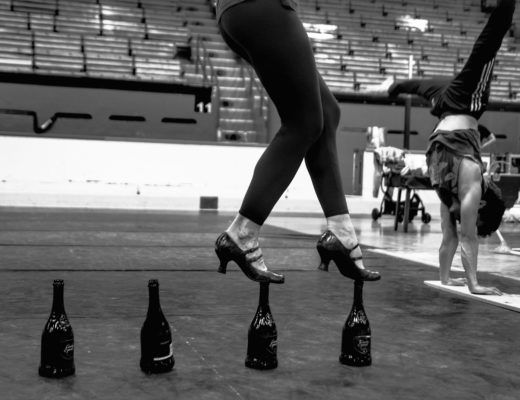 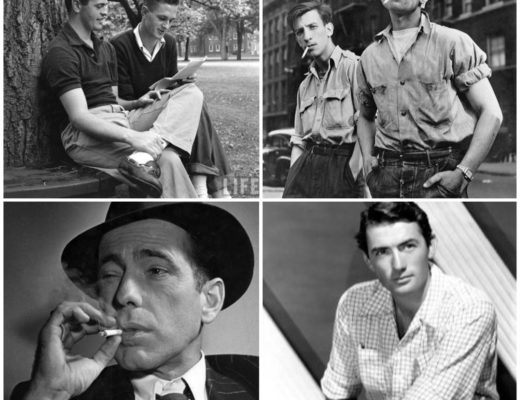