Qualia, a nine-act circus show will be presented at Les Jardins de Metis/Reford Gardens August 24 and 25.

The original idea for Qualia came from Viveka Melki with funding from the Canada Council for the Arts. The show is a unique insight into the life of the enigmatic Elsie Reford. Qualia takes you from Elsie’s childhood to adulthood, and incorporates elements are not popularly known, “for example, Elsie asked that a number of her letters be burned at the end of her life to maintain her privacy, as a public figure I respect that wish” says Viveka Melki, Producer of Qualia.

Qualia will be performed only twice, on August 24th 2012 at 8 p.m. and on August 25th 2012 at 4 p.m. The August 24th evening performance will be followed by an open-air lounge hosting DJ Éric Morneau and giant projections of flowers on Estevan Lodge. Tickets to the August 25 th afternoon performance give ticket-holders access to the Reford Gardens / Jardins de Métis from 2 p.m. (two hours before the performance). 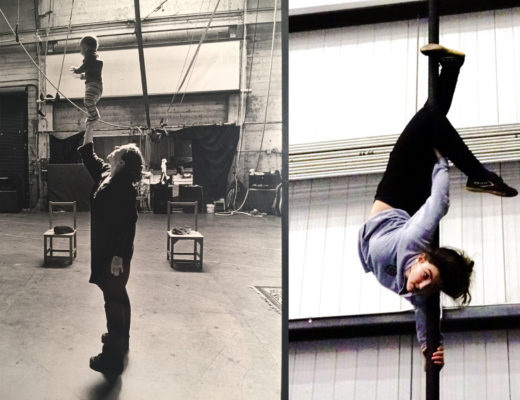